Penrhyn Quarry looks a little different today – so does our senior engineer! 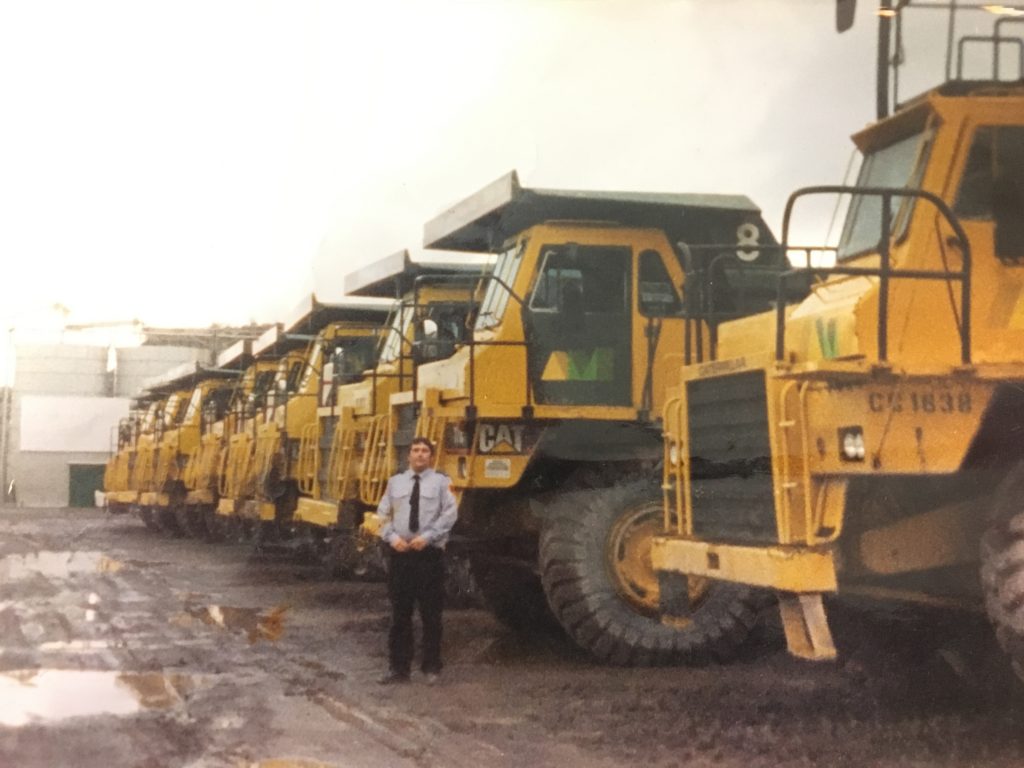 Pictured here amongst at fleet of plant machinery before joining team Ridgway – who would know he would be a senior engineer for us – 25 years later! 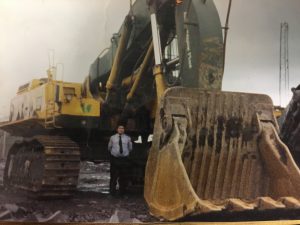 These pictures were taken about 25 years ago, before this talented young man joined Team Ridgway

The Penrhyn Quarry is a slate quarry located near Bethesda in north Wales. It was the world’s largest slate quarry and still remains Britain’s largest slate quarry but its workforce is now nearer 200 as oppossed to the 3,000 quarrymen it was origanlly worked by in its hey day. The slate is 500 million years old and is widely recognised as the finest natural slate in the world.

Previously owned and operated by Alfred McAlpine PLC., the quarry is now owned by Welsh Slate Ltd. The directors, Kevin Lagan and his son Peter also own the nearby Oakeley quarry in Blaenau Ffestiniog, the Cwt Y Bugail quarry and the Pen Yr Orsedd quarry.

Even though Penrhyn is still a working quarry, it is now probably better known for being home to Zip World Velocity, the fastest zip line in the world and the longest in Europe
– perhaps we should see if a return visit is an option – hows the head for heights?!!